The syrigmus is completely different from the tinnitus.

People think of the ringing noise or tinnitus when asked about ear noise, but the two are intrinsically different.

Simply put, tinnitus means a certain sound heard incessantly in one’s ear, but ear noise means resonance of sounds such as voices of the other person or TV sound that prevents clear understanding even though the ear can hear the sound.

When we get a phone call in a fully enclosed area such as the restroom or a public phone booth, the other person may complain that you sound too resonant.

It means that the voices get distorted and consequently become harder to understand.

For example, one of our patients, Kim XX (78, a former resident of North Korea) suffered from severe ear noise. She couldn’t understand what we said so we had to communicate by writing on paper, and her symptoms improved after only about a week of treatment.

또Another patient, Jeong XX from Gimhae, was very frustrated after a test at an ENT clinic in the neighborhood; he was describing the symptoms of ear noise but the doctor did not understand them at all and kept saying that the disease is tinnitus. He found it reassuring that Soribaksa immediately understood the symptoms and said that it can be removed.

The ear noise is not clearly identified by the otolaryngology society, and we believe that it is one of the new and unusual diseases caused by stress in modern society. 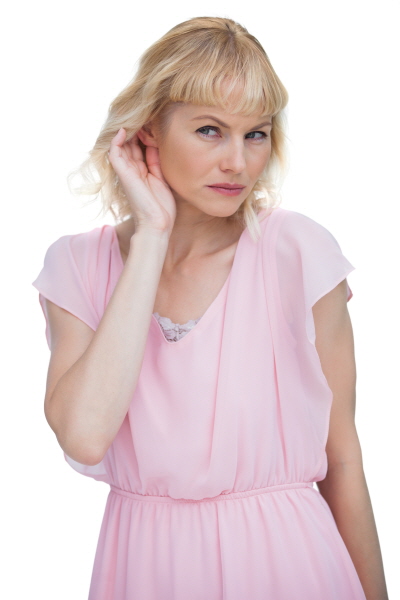 Most ENT doctors do not understand the ear noise.
This means curing it is even more difficult. 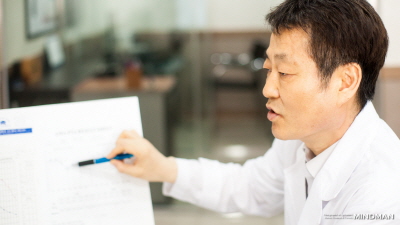 Unlike tinnitus and hearing loss, ear noise can be reduced for a relatively shorter period. Some even experience it on the very day they come to Soribaksa.

Testing and discussing your problem will not cost a dime. If you’re looking for it without any pressure, or if you’re far away, you can talk over the phone first.

Further questions may be helpful if you read carefully the case for improving Soribaksa homepage.

Thank you for your attention.